I was rewatching the US Combined Invitational from last January and Sam Farber, one of the hosts, asked what dynamic climbing is compared to static climbing. I’m a beginner climber and I realized that understanding what these two types of climbing styles are helped me be able to watch climbing and learn from it.

If you prefer not to read, then put simply, static climbing is a slower, controlled movement, whereas dynamic movement is short bursts of powerful moves.

In this article, I outline what each style is and the pros and cons of static and dynamic climbing. In addition, I’ve included information comparing them directly and what you should be best at (hint: it depends on the climb) as well as recommendations for ways to become better at both.

What Is Static Climbing

Flagging is when you place your leg out in the opposite direction you are moving in order to control movement. It is similar to how a cat uses its tail for balance.

What Is Dynamic Climbing

Dynamic climbing is a climbing style that requires short powerful movements to get through a climbing problem. Dynamic is most popular with men climbers but, of course, it is common for both men and women.

The most recognizable movement in a dynamic climbing style is called a dyno.

A dyno is where you have to swing into a move while removing both hands off the wall at one time. It is commonly required in at least one boulder at a professional competition.

Which is Better, Static or Dynamic Climbing?

So which one is better?

If you want to know which type of climbing is better, then watch a climbing competition. You’ll probably notice that there is almost an equal amount of dynamic and static climbers in the competition. That should show you that one isn’t better than others.

A climber explained to me that comparing dynamic and static climbing is like comparing a screwdriver to a hammer. They are both great tools and a good handyman would use the best tool for the job.

Most beginning routes are built for static climbing so seasoned climbers frequently recommend that beginners practice static climbing before they train dynamically. That way you can minimize possible injury and practice climbing techniques in a controlled manner.

How To Become Better At Both Styles

I am weaker with dynamic climbing and I know that I need to get better so I talked to climbers and reviewed tons of articles and Reddit threads for recommendations for becoming a good handyman, or in this case, a good climber.

There are two common ways to get good at both:

For me, understanding that there are two main styles of climbing helped me analyze my own climbing so that I could train and become better at climbing by practicing both styles.

What climbing style do you prefer? Have you come across challenges that would have been mitigated if you were more confident with the other style? Scroll to the bottom of this page to leave your response. 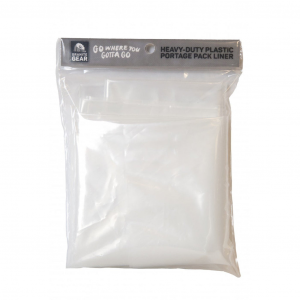 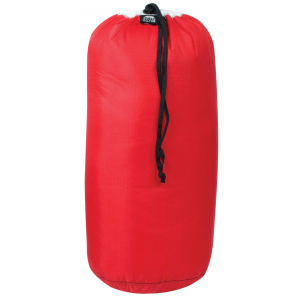 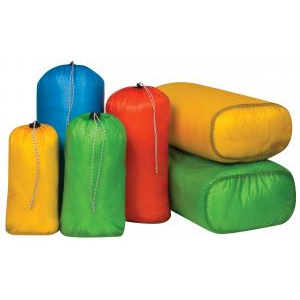 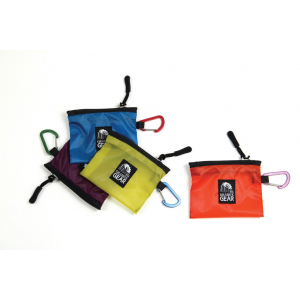 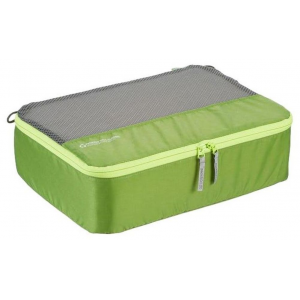